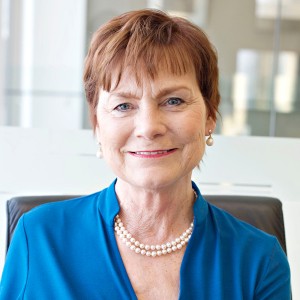 Nancy Bearg
Nancy has a distinguished career in national security, leadership, and human capital, primarily in the government and non-profit sectors. She is a founding partner of Reboot Partners LLC, which conducts individual and corporate workshops and consults with corporations on Reboot Breaks. The four Reboot Partners principals authored the book Reboot Your Life: Energize Your Career and Life by Taking a Break on the whole process and benefit of taking sabbaticals. (April 2011, Beaufort Books).

Nancy’s former positions include National Security Advisor to the Vice President of the United States, National Security Council staff member, and non-profit President/CEO. In her current consulting career, she applies her extensive experience in practical and innovative ways to non-profit, for-profit, and academic endeavors. She holds a BA from Willamette University in Oregon and a Masters in Public Administration from the Harvard Kennedy School. She teaches a graduate course on leadership at George Washington University and lives in Washington D.C. 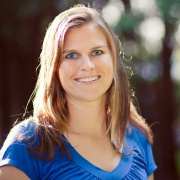 Alexis Grant
Alexis is a journalist and social media coach who is writing a book about traveling solo through Africa. She left her reporting job in 2008 to backpack through a handful of French-speaking African countries, freelancing along the way. Now she covers careers and job-search strategy for US News & World Report.

Alexis writes about taking leaps in life on her blog, The Traveling Writer, and she’s author of the e-guide, How to Build a Part-Time Social Media Business. A resident of Washington, DC, she spends her free time running, hiking, reading non-fiction, baking cupcakes and learning about entrepreneurship. 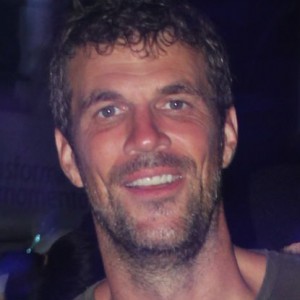 Coley Hudgins
Coley has traveled extensively throughout Asia, Africa and Latin America. He lived and worked in Sierra Leone in the ’90s in the middle of a civil war where he ran a commodities business exporting coffee and cocoa to Europe. He’s run roadblocks in Liberia manned by drunk soldiers, traded cigarettes for safe passage to a coffee farm at the end of a barrel of a stoned teenager’s gun, and was once arrested and threatened with a severe beating by a Nigerian solider for taking photographs at a military landing strip. The $100 bill he kept in his sock for just such an occasion saved the day.

He used to be a partner at a large public affairs firm in Washington DC but chafed under the authority and routine. The daily grind of wearing a monkey suit and witnessing the griminess of the Washington political scene didn’t help, existential crisis ensued, and he sold the house, car and most of the family’s possessions and moved to Panama with wife and two young children where he lives today. He enjoys surfing, mountain biking, running and playing guitar and can often be found on a Friday evening in the hammock on his patio overlooking the ocean.

Hudgins also co-founded the blog, The Resilient Family, to catalog his experiences living, working, and investing abroad and outside of what most would consider the mainstream. 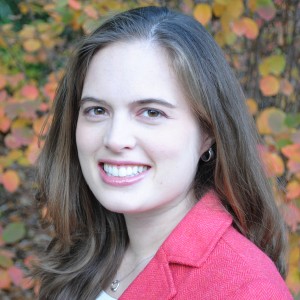 Kimberly Palmer
Kimberly, author of Generation Earn: The Young Professional’s Guide to Spending, Investing, and Giving Back (Ten Speed Press) and personal finance columnist at US News & World Report, is a money expert on navigating adulthood. She helps young people master their own finances, from spending and investing to earning and giving back. As a young professional herself, she’s experienced the challenges (and joys) of parenthood, home-ownership, and job juggling first-hand.

Based in the Washington, DC, area, Palmer has appeared on NBC’s Today Show, CNBC, CNN, and local television and radio shows across the country. She has also written for the Washington Post, the Wall Street Journal, and the Asahi Shimbun/International Herald Tribune in Tokyo as a Henry Luce Scholar. She holds a master’s degree in public policy from the University of Chicago and a bachelor’s degree in history from Amherst College. 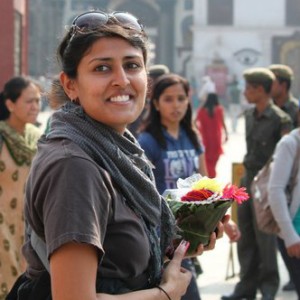 Kinnari Patel
Kinnari graduated from the University of Maryland in Physiology/Neurobiology. Before beginning med school, she took a year off to visit India, her homeland. This led to a decision not to pursue medicine and instead she went on to work in Internet technology for almost 10 years, for companies such as Marriott and Conde Nast Publications.

After surviving the rat race in NYC and the economic downturn in 2008 she left to travel the world. On her journey she explored Australia, New Zealand, France, Italy, Greece, Spain, Portugal, Ireland, Peru, Brazil, Argentina, Boliva, Chile. She also spent a month in Nepal volunteering at an orphanage and traveling through Tibet. She lives a spiritual life, practicing meditation and yoga, and believes in self realization and making life choices that fulfill your own personal truth.

Currently, Kinnari is the owner of Be Healthy Vending, a company that provides natural, healthy food options to schools and gyms in the DC metro area, a cause she is very proud of. And, as always, she continues to realize her bliss. 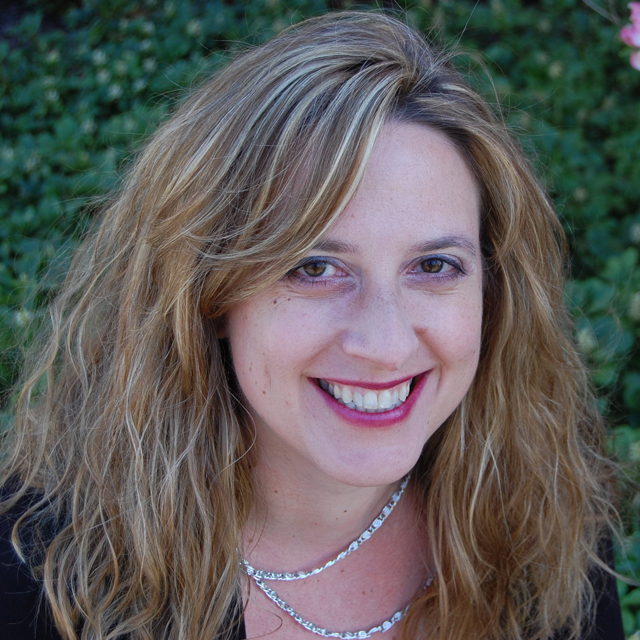 Sonia Zamborsky is happiest with…

* Dirt under her fingernails
* Wine in her glass
* Friends in her kitchen
* Nitrox in her tank
and, of course,
* Stamps in her passport!

An IT project manager by day, with the soul of a gypsy, Sonia didn’t realize she was taking a “career break” in 2007 when she quit her job to travel solo through Central America for 10 weeks. Upon her return, the burst housing bubble put the kibosh on her original plan to sell the house and do some extended travel, so she went back to working for The Man. Sonia sates her travel jones by jetting off the grid as often as she can and encouraging others to do the same. Most recently she has spent a month eating her way through Le Marche, Italy, and people-watching in the desert at Burning Man. On tap for this year is a trip to Ecuador to visit friends in Quito and dive Galapagos.

Sonia blogs about her adventures at Pulpology: Mark & Sonia’s intercontinental absurdities, and can be. She also co-hosts the monthly DC Travel Tweetup to encourage DC-area travelers to gather and share stories.