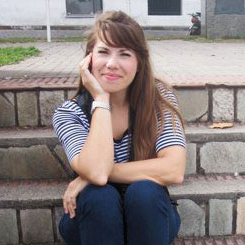 Kirsten Alana
Kirsten is driven by an intense wanderlust, never feeling more at home than when boarding a plane or living out of a suitcase. She is addicted to the butterflies that occur right before an unknown, becomes known!

It wasn’t always like that. At 28 during bitter divorce proceedings, she decided she would change her life for the better and follow her wanderlust wherever the wind blew. More than a year of traveling has taken her to Mexico, France, the Bahamas, Argentina, Uruguay, western Canada and a dozen US states. A career and life break has helped her grow and sharpened her focus. Now, she plans to make a home in NYC where flights are easy to catch and the wind is very multi-cultural. She writes and shares her photographs at “Aviators and a Camera” hoping to inspire others to realize how important travel is to a well-rounded life. 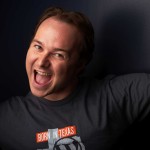 Benny Lewis
Benny has been on the road for almost nine years since graduating from University College Dublin with a degree in Electronic Engineering. He has had dozens of different types of jobs over this time in many different countries and focused his travels on learning the local language to make local friends, and now speaks nine fluently, even though he only spoke English at age 21. Until he started his own website to document his travels, his most recent work was as a location-independent professional translator.

He now runs the Internet’s largest language learning blog, fluentin3months.com (also among the largest travel blogs) with almost a quarter of a million monthly readers after just two years, and shares his travel and language learning tips on this site. He makes his living entirely through sales of his guide to language learning via the website. 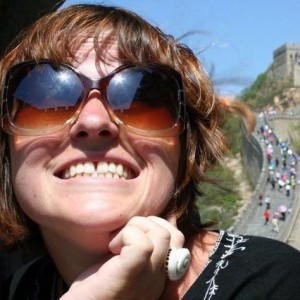 Kelly Lewis
Founder of Go! Girl Guides, Kelly is a writer, a dreamer and an avid traveler. Originally from Hawaii, Kelly lived in New Zealand for a year before traversing through South America and the South Pacific. After a prophetic dream in late 2010, she started Go! Girl Guides, the world’s first series of travel guidebooks made just for solo female travelers. Go! Girl Guides: Thailand debuts this fall. 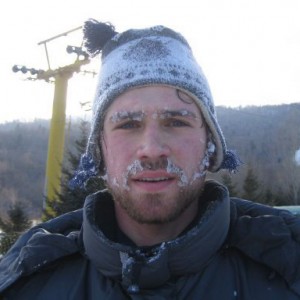 Ryan Murphy
Shortly after graduating from university, Ryan taught English in Harbin, China. He backpacked extensively through China and Europe before a foray to law school in Boston. He later returned to China as a Contributing Editor for China Economic Review magazine in Shanghai. He has settled in his birthplace, New Orleans. 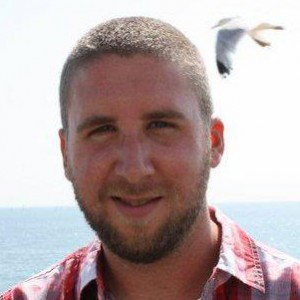 Jordan Franklin
Jordan would rather be traveling than doing anything else. With a degree in History of Latin America from Tulane University, he spent two years teaching English in Guadalajara, Mexico, is fluent in Spanish, and loves all things Latino. In 2009, while working for a law firm in New Orleans, he started a blog with a friend on politics and current events. What started as a way for them to vent their frustration at the rat race turned into a small media company focusing on digital publications. He left the law firm, and is currently studying for a masters in English at the University of New Orleans. When he graduates next spring, he plans to return to Mexico and make his way towards Chile and Argentina over the next several years, with no particular path or plan in mind. 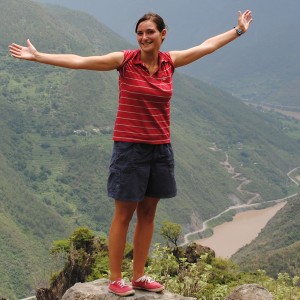 Charlotte Piper
Charlotte grew up in Canada, the United States and the UK. She believes international travel is an important educational experience and has prioritized it in her life. In May 2010, she left her corporate job in NYC to begin an open-ended, solo backpacking adventure. In 7 months, she made her way through 10 countries, mainly in South East Asia. Upon her return, Charlotte worked as business development manager at Wanderfly, a travel start-up based in NYC. She is currently developing a personal website of travel photos and journal entries.

Alyson Kilday grew up as a traveler/expat all of her life. Her parents were “corporate gypsies” and sailors, having sailed the Pacific with an infant and a toddler, ultimately ending up in Japan when she was 3. What was supposed to be a short visit turned into 10 years of living in Nagasaki. After leaving Japan they continued to travel and live in Buenos Aires, New Zealand, Philippines, and the Caribbean.

After saving up for about a year, she and John quit their “good” corporate jobs to go backpacking and hitchhiking on sailboats across the Caribbean to Colombia for nine months. They started Hop & Jaunt as both a travel blog and as a platform to showcase their designs. And freelance work allowed them to extend their trip much longer, and at a pace that they enjoyed. They now use their design and marketing background to help brand other travelers, small businesses, and non-profits locally and internationally.