A portion of the evening’s proceeds will be donated to the American Refugee Committee. 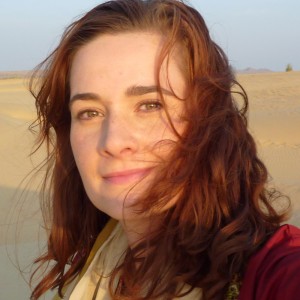 Julie DuRose
When Julie quit her teaching gig at The Ohio State University to travel the world for a year, she let her appetite guide her. She shucked oysters at the Russian River; picked cranberries in the Arctic; tried stingray in Malaysia; ate jellyfish in Singapore (that was revenge); popped oven-roasted tarantulas in Cambodia, and ate fruit she’d never heard of – jackfruit, salak, rambutan, and the sexiest of all, the delicate mangosteen. All of it surprised her, as did the hospitality of her fellow humans. From Carmel to Anchorage to Kona, HI, throughout New Zealand, India, and S.E. Asia, she never imagined how many folks would be part of her extended travels – not to mention her life thereafter.

Julie DuRose is former chef and current M.F.A. candidate in nonfiction, currently writing a memoir entitled Wake Me For Meal Service. She lives in St. Paul, though she dreams of Myanmar. 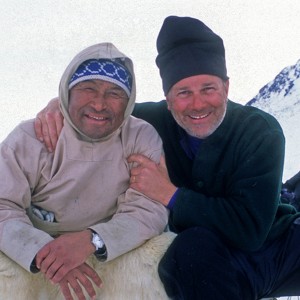 Layne Kennedy
Layne, educated in Fine Art Photography, is known for his editorial photography that conveys a strong sense of place. His images are featured in magazines worldwide on subjects as varied as Pink Dolphins in the Amazon to traveling with Polar Inuit hunters by dogsled in Greenland. 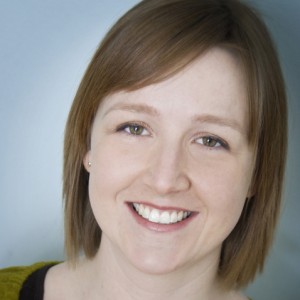 Kara McGuire
Kara writes an award-winning personal finance column for the Sunday Minneapolis Star Tribune that appears regularly in other publications nationwide. Kara is a former producer with Minnesota Public Radio and a graduate of Macalester College. When she’s not writing about money, she’s thinking about spending and saving it. Kara, 35, lives in St. Paul with her husband and three kids. 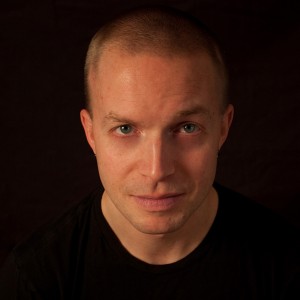 Leif Pettersen
Leif is a freelance writer, insatiable traveler, “slightly caustic” blogger and semi-professional wino from Minneapolis, Minnesota. After working for the Federal Reserve Bank of Minneapolis for nine years, he reinvented himself as a possession-less, world-traveling, freelance writer. He has traveled through 47 countries and lived in Spain, Romania and Italy (he speaks all three languages in descending order of fluency).

Pettersen dishes on Romanian pick-pocket tricks, the woes of Italian internet, where to find the best pizza in Moldova, and what’s pissing him off lately on his popular blog, Killing Batteries.

Ambassadors
We are excited to have the following travel experts join us during the Q&A:

Doug Mack: Doug is a freelance writer based in Minneapolis, with a digital home at www.douglasmack.net. His travel memoir Europe on Five Wrong Turns a Day: One Man, Eight Countries, One Vintage Travel Guide will be published in April 2012 by Perigee Books/Penguin.
Website: Douglas Mack

Deb Miner: Deb loves to get around. Her most recent trips were to Ecuador (where she survived a volcano eruption), Thailand, and Tuscany. As a designer of visual communications, debminer designer LLC creates brands and helps companies deliver messages that matter. She’s also created a line of children’s books and products–called “I Get Around”, that celebrate going places—in everyday life, on special trips, and in your imagination.
Website: i-get-around | debminerdesigner

Dan Woychick: Dan is a designer and creative strategist with 20+ years experience developing identity systems, marketing materials, websites, and publications. In 1989 he started Woychick Design, a firm focused on helping non-profit organizations communicate more effectively. This past spring he and his family took a seven-week career break to England, France, Italy, and Greece. In his limited spare time he likes to write, hike, play basketball, and build things.
Website: Taking Off

Over the past 20 years, Kirk Horsted has taken 4 full-fledged career breaks spanning from 69 to 355 days, in locations ranging from Waiheke, New Zealand to Kirkenes, Norway.