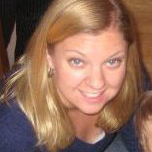 Katie Aune
Katie Aune is a former attorney who went abroad for the first time when she was 25 and in the last 10 years has been to 19 countries, including Peru, Egypt, Australia, Norway, Hungary and most of western Europe. After practicing law for 6 years, she switched gears to work in alumni relations and development for a law school in Chicago. She was already dreaming of a career break when she attended Meet, Plan, Go! last year and she credits the event with giving her the push she needed to make the dream a reality.

Katie left on August 30, 2011 to spend a year traveling and volunteering through the 15 countries of the former Soviet Union and is currently in Russia. 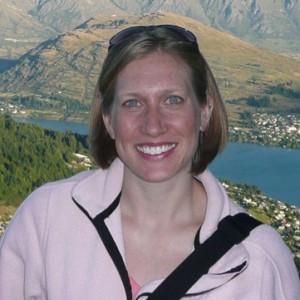 Katy Healy
Katy was bit by the travel bug early in life on family trips to various destinations in the US and Europe. In 2010 in need of a new adventure in her life she decided that as soon as she completed her MBA she was going to take the leap, quit her job and travel throughout the world, despite being afraid to fly. She made it to 56 cities in 18 countries on 4 continents over 6 months. She repelled down waterfalls in Costa Rica, got lost without a map on her first night in Montreal, conquered a bout with altitude sickness in Peru, had a face off with a llama on the side of a mountain at Machu Picchu and had too many amazing and eye-opening experiences to list.

It’s impossible to pick a favorite country but she does have a soft spot in her heart for Australia. Other places visited include New Zealand, Peru, Costa Rica, multiple countries in Europe and numerous cities throughout the United States. Her current adventure is trying to find a job back in Chicago in business operations management. 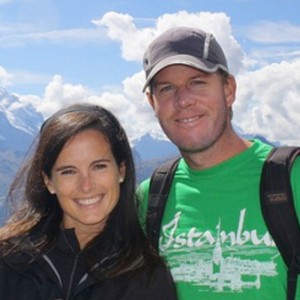 Ryan & Laura Keller
While they watched most of their friends idle away their 20’s climbing the corporate ladder, Laura and Ryan have spent most of theirs traveling the world. For this Chicago couple, travel wasn’t a dream; it was a necessity. Semesters abroad in Europe during their college days ignited an insatiable passion for travel but it was a year-long journey across South America that confirmed this wanderlust was here to stay. Dedicating three of the last 10 years to traversing the globe, their most recent adventure took them around the world on a 14-month odyssey spanning six continents. They recently added “Explorer” to their resumes and want to use MPG to encourage others to do the same. 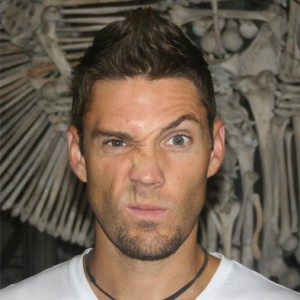 Dave Nilson
Dave is a computer geek from way back. In 2007, he took his first solo international trip. What started as a multi-year plan, culminated in a near year and a half trip around the world through 2010-11. He is now back on the East Coast in North Carolina working in the IT field and pursuing an amateur racing interest in motorcycles and cars.” 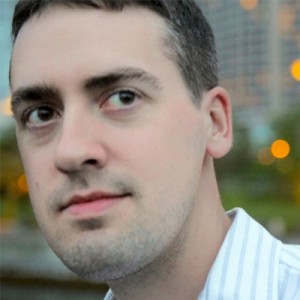 Keith Savage
Keith spent nearly eight years as a writer at a high-tech electronic medical health software company before trading it in for a shot at his passions: travel and writing. Though married and saddled with a mortgage, Keith and his wife Sarah refused to give up his professional happiness and plotted a course to make a new lifestyle work. After more than a year of strict budgets and hardcore saving, Keith was ready to take the plunge.

Since November 2010, Keith has spent one month in Argentina and two months in Scotland under the moniker Traveling Savage, where he blogs. Currently, Keith spends 3-4 months each year traveling around Scotland searching for the perfect dram of whisky and those unexpected liminal moments of transcendence. Otherwise, you can usually find him in Madison, Wisconsin catching up on his writing and enjoying a green smoothie.

Ambassdors
We are excited to have the following travel experts join us as well:

Megan Kearney: When she isn’t hiking up volcanoes in the D.R.C., sketching hieroglyphs in Egyptian tombs, surviving car crashes in Kyrgyzstan or paddling a dugout canoe down rivers in Madagascar she writes about her travels at Me-go.net. Since starting in 2003, she’s had the opportunity to help countless travelers with advice on planning their own trips.
Website: Me-go.net

Marsha Joseph: A brand-marketing consultant with Brandosophy, Marsha has a passion for global travel, languages and culture. She has traveled to nearly 50 countries and far-flung places ranging from Bhutan to Borneo to Morocco. Among her favorite travel experiences are scuba diving in the Red Sea, learning Italian in Venice and swimming with sea lions and penguins in the Galapagos.
Website: Brandosophy

Alex & Elizabeth: Alex & Elizabeth quit their jobs, sold their condo and traveled around the world for one year – including Mexico, Hong Kong, Thailand, India, Nepal and Turkey – before returning to the US. Alex returned to study engineering and Elizabeth was recruited back by her old company and has since been promoted and is now getting her MBA at the University of Chicago.
Website: Alex and Elizabeth

Lisa Lubin is a three-time Emmy-award-winning television writer/producer/editor/video consultant with more than fifteen years of experience in television production. Lisa is now using her expertise to help others improve their video for the web & broadcast as a video consultant.

She produces a variety of broadcast specials, including, most recently, food & restaurant segments for WGN-TV. For about ten years, Lisa produced a weekly lifestyle, travel, and entertainment magazine show on ABC Chicago. After 15 years in Television she took a sabbatical of sorts, which turned into 3+ years traveling and working her way around the world. She writes about travel and the (mis)adventures that ensue as she traipses around the globe on her travel website, LLworldtour, which has readers and subscribers from all over the world.