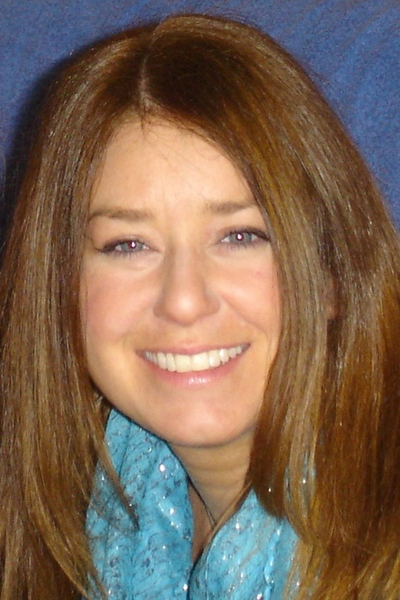 Lisa is a three-time Emmy-award-winning television writer/producer/editor.  She produced a variety of broadcast specials, including a weekly lifestyles and entertainment magazine show on ABC Chicago for nearly a decade. After a thirteen-year career in broadcast television she decided to take a sabbatical of sorts, which turned into 3+ years traveling and working her way around the world. She has written about the (mis)adventures that ensued as she traipsed around the globe on her travel website, LLWorldTour, which has had hundreds of thousands of hits and subscribers from all over the world.

She was recently interviewed for ABC’s Good Morning America. Her site was a finalist in the 2008 Weblog Awards and listed as one of the “Travel Blogs I Can’t Live Without” in 2008 and top twenty “most-inspirational blogs of 2007” by nationally syndicated columnist Chris Elliott. Lisa was also featured on MSNBC.com, Frommers.com, the Chicago Daily Herald, the NJ Daily Record, Women on the Road, The Travel Chicks Radio Show, Blog Talk Radio, the Amateur Traveler Podcast, and Chicagoist. Furthermore, her articles and photographs have been published by Sunset Magazine, Smithsonian Online, Encyclopedia Britannica Blogs, The Chicago Tribune, The Dallas Morning News, The Boston Globe, The Philadelphia Inquirer, Go Nomad, Brave New Traveler, and The Savvy Gal. She’s lectured on traveling solo and has also teamed up with Whole Foods, REI, and Hostelling International for ‘Travel and Food’ seminars.