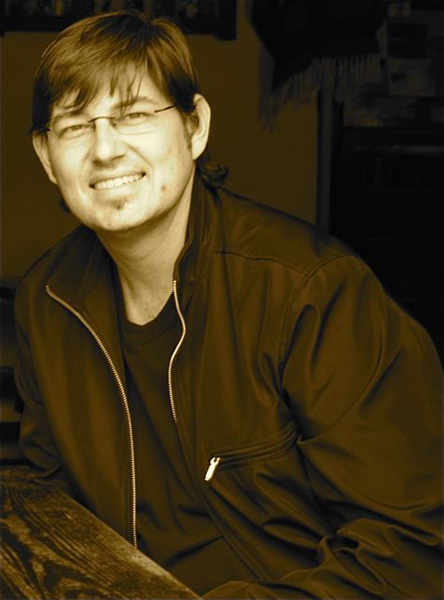 Jeff had his first taste of international travel when he was 16 going to Adelaide, Australia as part of a short-term exchange program. At the age of 18, he went to South Africa as a Rotary exchange student, solidifying the travel bug inside of him. After receiving his Bachelor’s from Georgetown University and his MBA from Rice University, he started climbing the corporate ladder first as a management consultant and then as a marketing director for a medical device company.

While he found some time to travel during those corporate years, he found it increasingly difficult to balance his work life with his personal interests and passions. So, in 2006, he left his job to prepare for his career break leaving in March 2007. He started in South America so he could finally become fluent in Spanish, a goal which had always eluded him, as well as visiting Europe, Turkey and Egypt. In January 2009, he moved to Bogota, Colombia and started planning Career Break Secrets. 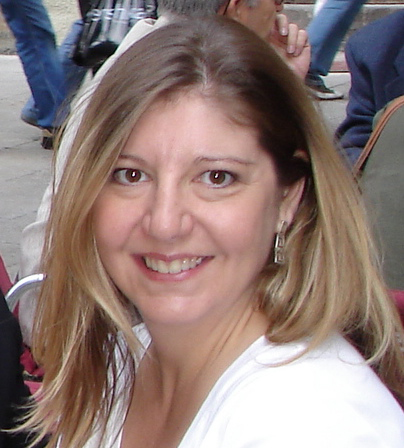 Cheryl’s love of travel began during a 2-week trip to Europe after high school graduation, spending just a couple of days in a few key cities like London, Paris, Amsterdam. But it was enough to give her the bug, and since then she’s traveled extensively both inside and outside the US, doing it the right way with extended time to see the country, experience the culture, and meet the people.

On a career break in 2001 she discovered an interest in massage therapy and other natural healing therapies. After returning she got her massage therapy license in the state of Texas. Although she returned to advertising, she has kept up her studies in therapeutic massage and plans to eventually practice on a full time basis. In March of 2008, she was able to travel to India with a group of volunteers from The Miracle Foundation to visit orphanages. On that trip she was able to meet the child that she has been sponsoring for three years and see the grand opening of another orphanage.

Together they work on Career Break Secrets – your home for fun and informative video travel guides and resources to places and activities you want to know more about for your often-dreamed-about career break, sabbatical or adult gap year.