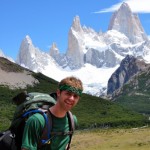 David Aycock
David, a Baylor University graduate and self-professed outdoorsman, has a natural love for adventure and working with children. As an assistant director for a Texas summer camp that serves children with chronic illnesses and special needs, Dave has also maintained an active traveling lifestyle. In December 2011, he’ll double his international traveling queue and visit more than 20 countries during a year-long trip around the world. Follow David’s round the world adventure in 2012 on his travel site, Global Encounter. 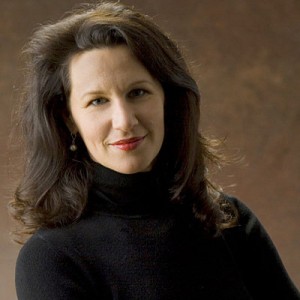 Caroline Boudreaux
A former sales executive, Caroline took a career break in 2000 to travel the world. Her life changed when she hit India where she spent time volunteering with rural orphans. Haunted by memories of conditions of the Indian orphanages where she worked, she decided to transform her life to serve the needs of these kids. She returned to Texas and founded The Miracle Foundation, which is changing the way orphanages are traditionally run in India. The Miracle Foundation now operates 4 orphanages that currently serves over 500 Indian children and since its founding has served thousands of children. The foundation provides opportunities for people to get involved directly by making trips to India or indirectly through sponsorship of a child. 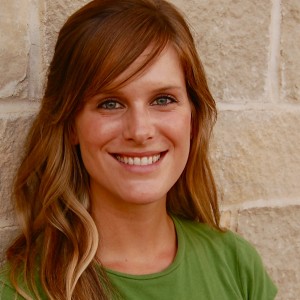 Catherine Emery Hearn
Three years ago, Catherine was content coasting safely through life in a steady corporate marketing job and a seven-year relationship. In general, she thought things were as they should be. Then one day, she was told she had a benign brain tumor. Although it was not life-threatening, the lasting impact of that moment of uncertainty changed her life forever. Catherine turned her “I’ve always wanted to…” list into a “to do” list and broke free from her long-term relationship and job that she had no passion for.

Within one year, she moved to Argentina and spent a life-changing nine months traveling South America, studying Spanish, and working with students from across the world. Now, continuing to passionately pursue her dreams, Catherine lives in Austin and has begun a career as a Life & Wellness Coach motivating others to pursue their dreams and live joyful, abundant, fulfilling lives. 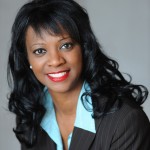 Angela Petitt
“If not now, when?” Unable to shake the nagging desire to travel and live life to the fullest, Angela took a step of faith and quit her corporate IT job in August 2009 to go on sabbatical. In spite of being in the throes of the recession, she decided that she would rather take a chance on her dreams to see the world instead of continuing on in the ordinary daily grind. When she made the decision, Angela really had no clue what was next. But, a few days after her last day at work, she was on a plane to Italy! From that point on, she found herself on a different adventure every month!

Angela’s sabbatical has enabled her to enjoy new experiences such as playing golf, horseback riding, flying a small airplane, climbing the Great Wall in China, narrowly escaping the earthquake in Japan, zip lining in Cabo, cave diving in Punta Cana, and freezing with bone-chilling temperatures in Siberia. She has also traveled to Egypt, Israel, Greece, Colombia, Nicaragua, Germany, Turkey, Panama, and many other amazing destinations.

The adventure continues as she is currently pursuing her Doctor of Education in Organizational Leadership…but the travel definitely continues. When not traveling, Angela makes her home in Houston, Texas. 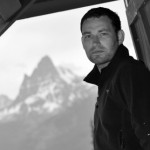 Toby Tull
Toby’s passion for travel was first ignited during an extended stay in England from 2005 to 2007. When he returned to the U.S., he was introduced to backpacking by his best friend, David. Since then, they have backpacked Yosemite National Park, Glacier National Park, the Chilean and Argentinian Patagonia, and Wales. Toby works as an IT executive in Dallas, Texas, and will be leaving for a year-long traveling stint with David at the end of December 2011. Follow Toby’s round the world adventure in 2012 on his travel site, Global Encounter.

Jeff Jung is the host of the web travel series, the Career Break Secrets Video Travel Guides. A career break veteran since 2007, Jeff has been to 27 countries and speaks 3 languages. He knows how to get around countries, get the most out of travel, stay on budget and connect with the locals.

The travel bug first set in for Jeff during exchange programs as a teenager. He found some time to travel during his corporate years as a management consultant and marketing director but found it increasingly difficult to balance work life with personal interests and passions. So, in 2006, he left his job to prepare for a career break starting March 2007. In addition to South America, his 2-year long career break also took him to Europe, Turkey and Egypt.